Stanley E. Bernard is a Haitian American community Development Liaison for Haiti and the founding President of Humanity to the Rescue Professional Association (HTTR): a social capital development and management firm.

Stanley works as a Workforce Development Specialist for the District of Columbia’s Department of Employment Services. He is a veteran who has served in the U.S. Marine Corps as an Administrator and a Training Non-commissioned Officer.

Following his tour on Active Duty, Stanley E. Bernard earned a Bachelor of Arts degree in Political Science from Long Island University in New York. He later studied The Great Books and received a Master of Arts degree from St. John College in Annapolis, Maryland. Before joining the District of Columbia’s Department of Employment Services, he served in numerous roles with the District of Columbia Public School System and the U.S. Census Bureau.

Stanley E. Bernard is passionate about empowering disfranchised communities; He has helped construct homes in Tijuana, Mexico. He has also participated in numerous workforce development projects in Haiti and has organized youth empowerment programs in the District of Columbia. 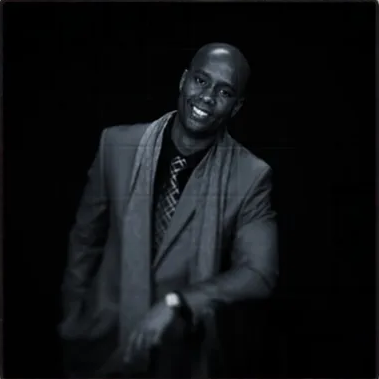 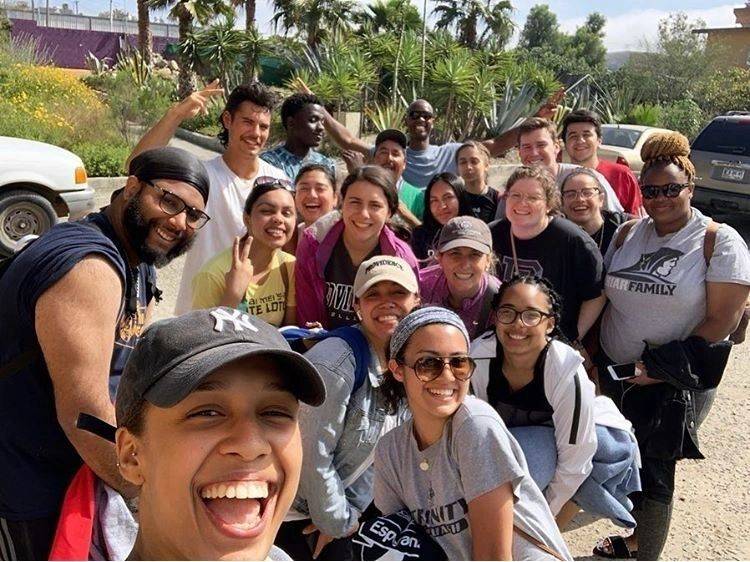 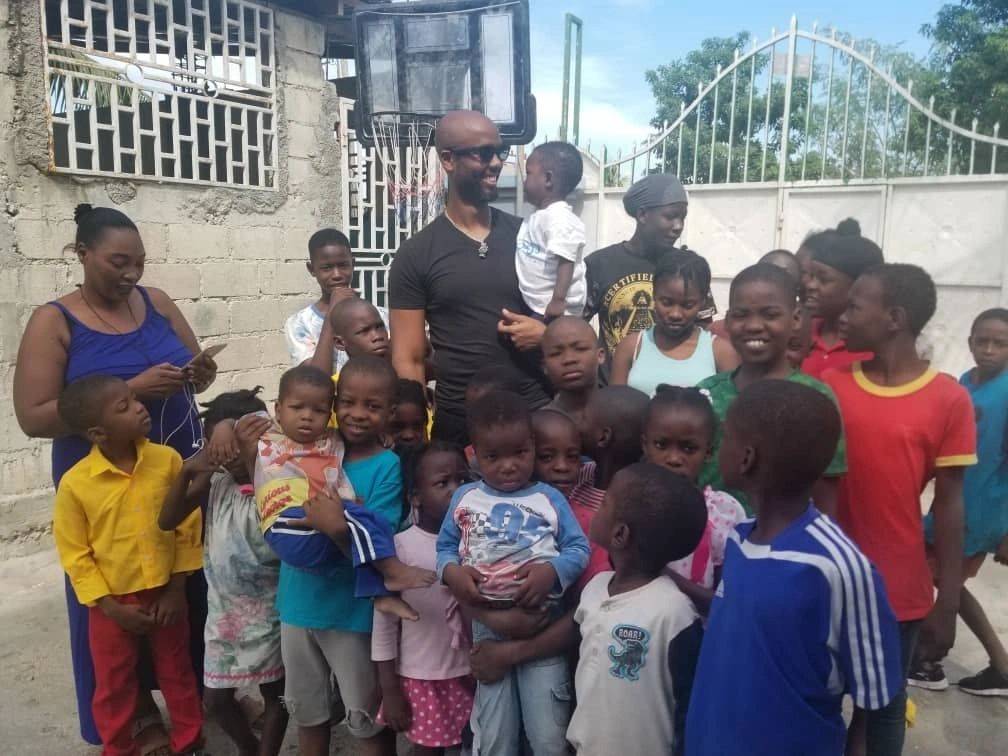 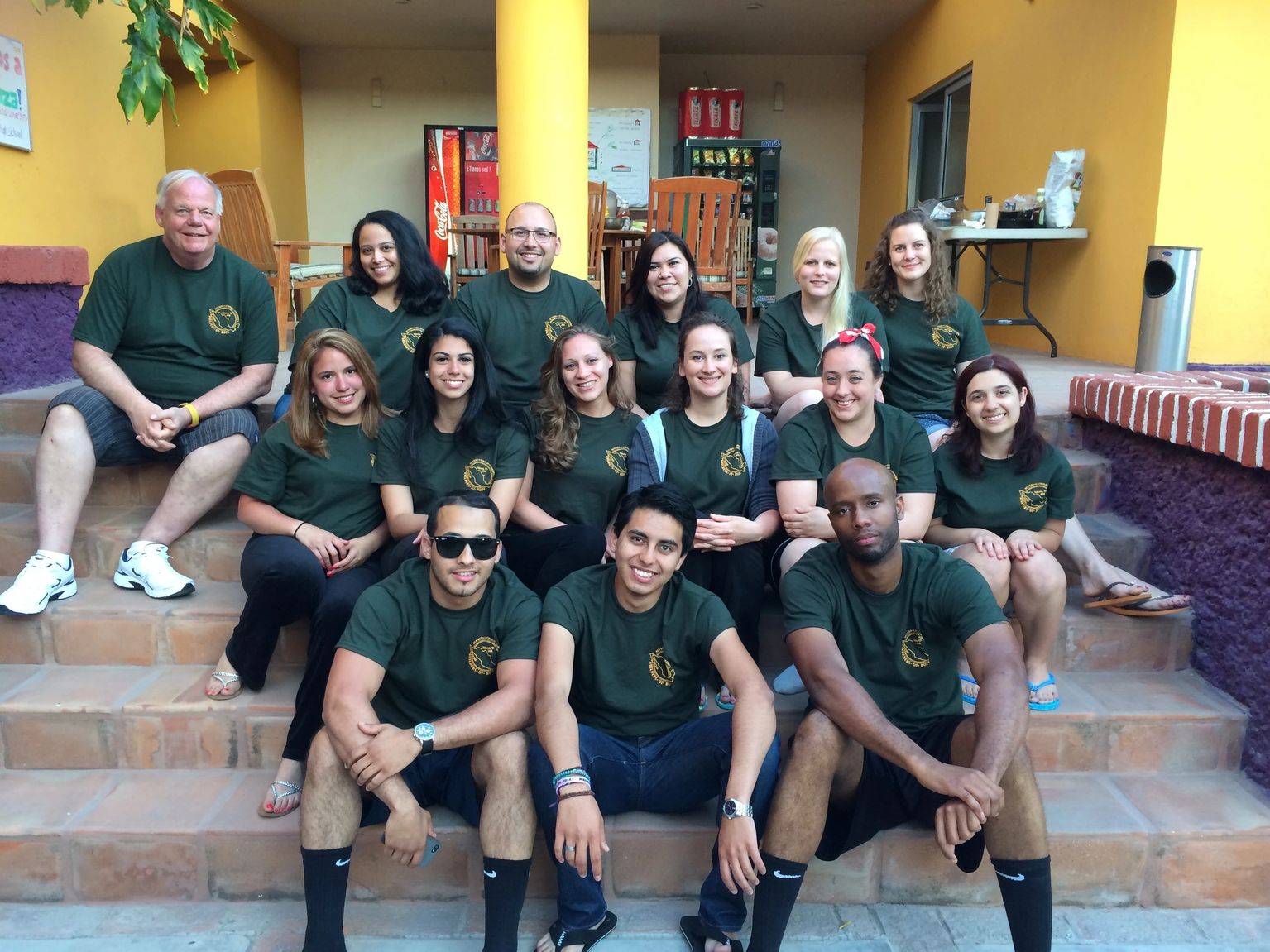 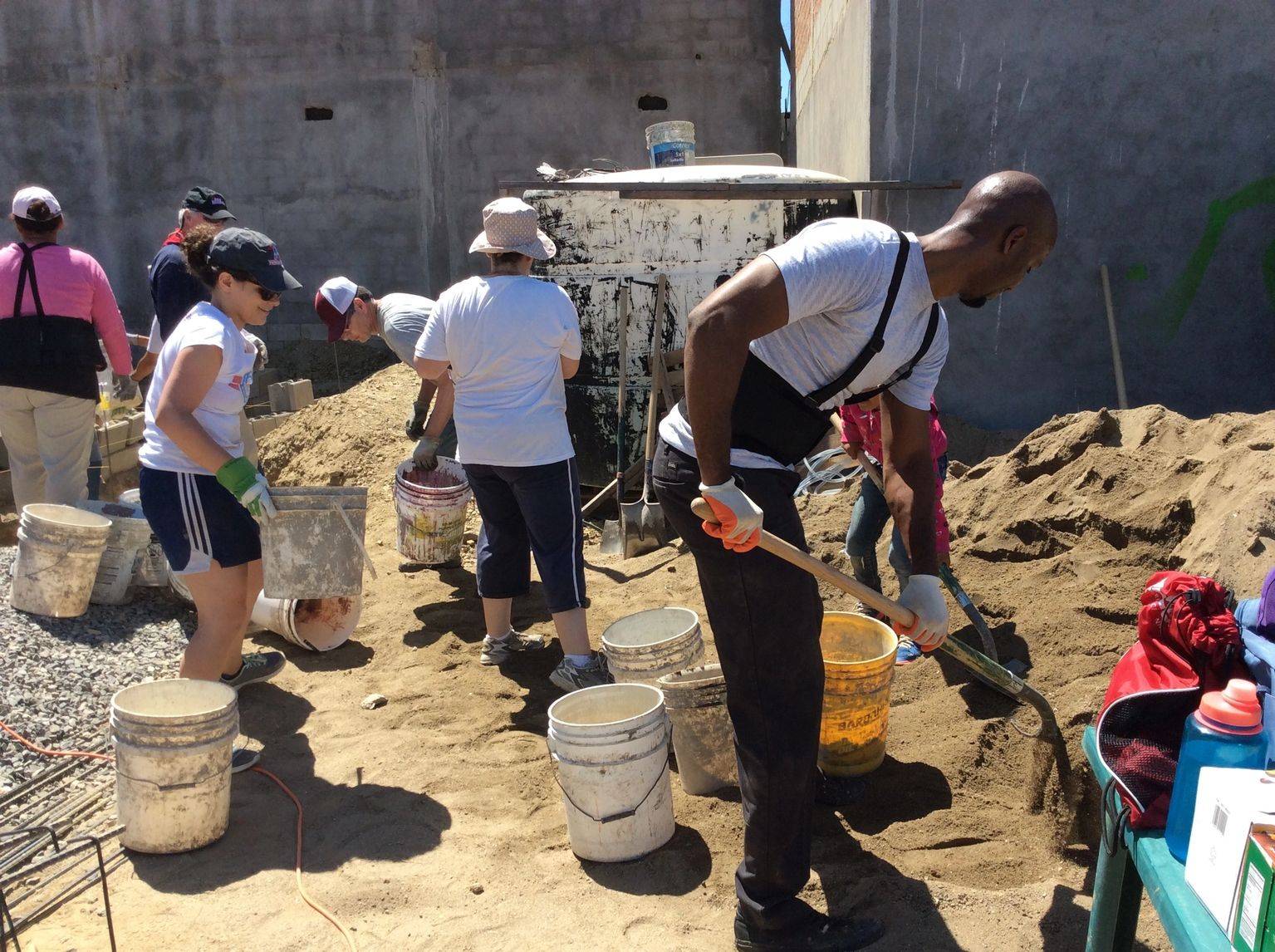 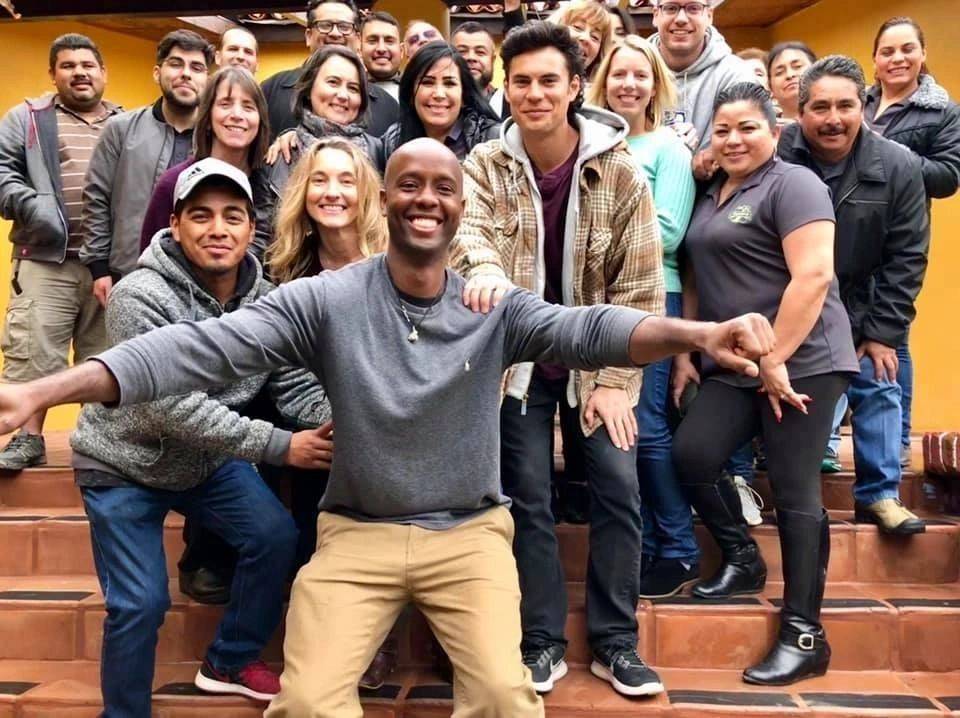 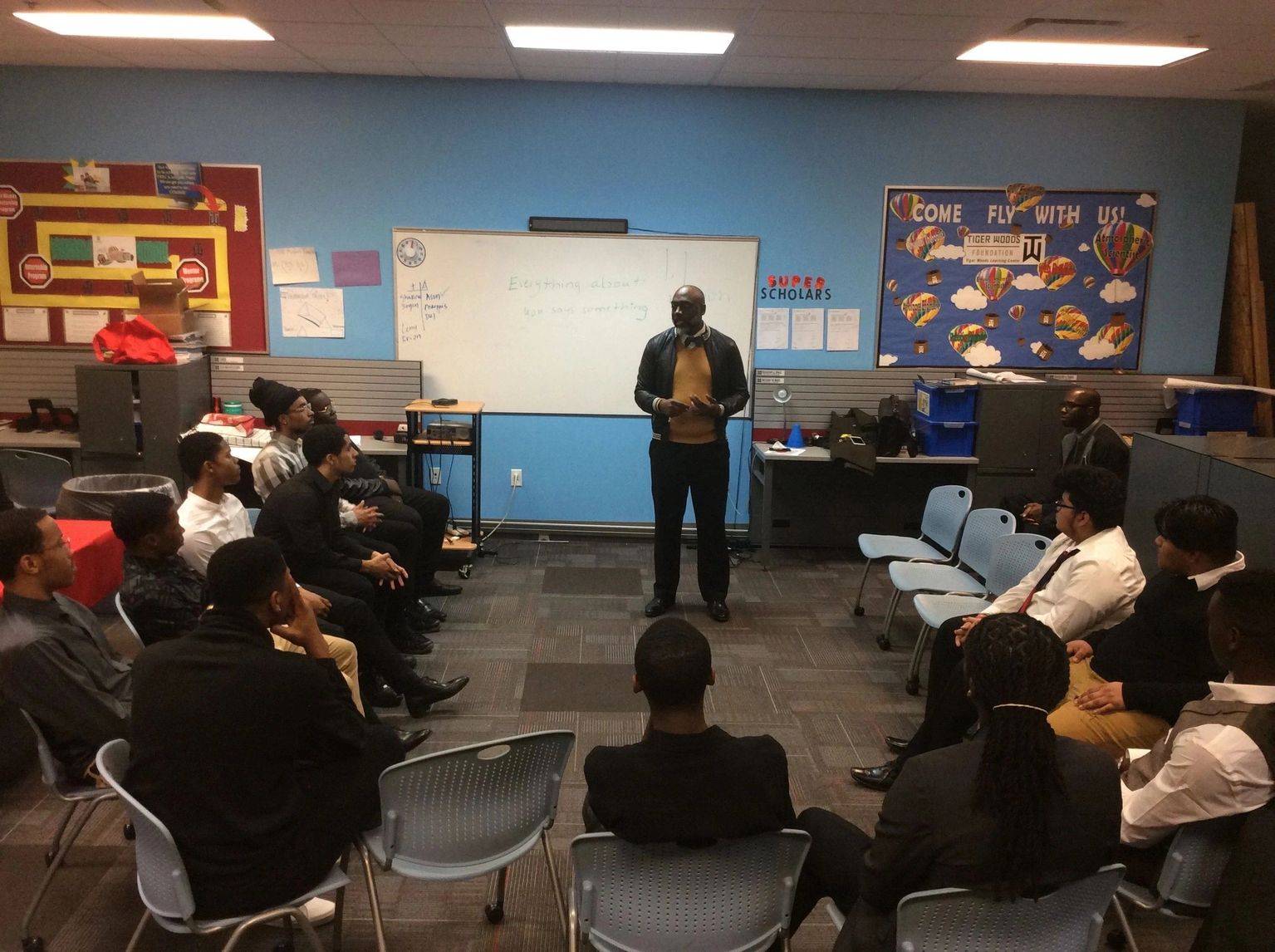 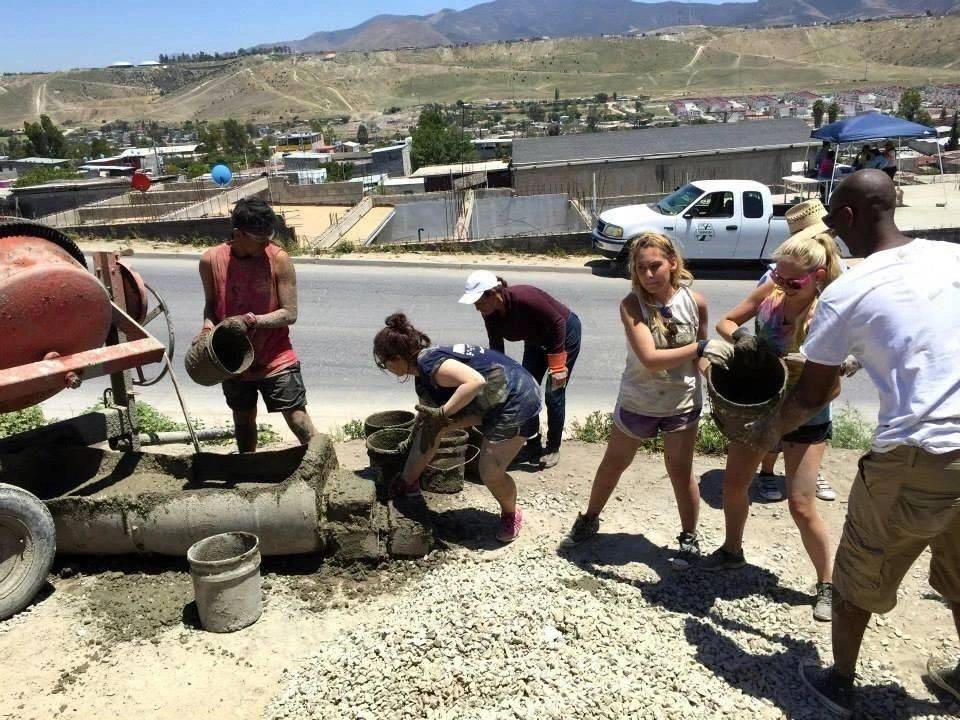